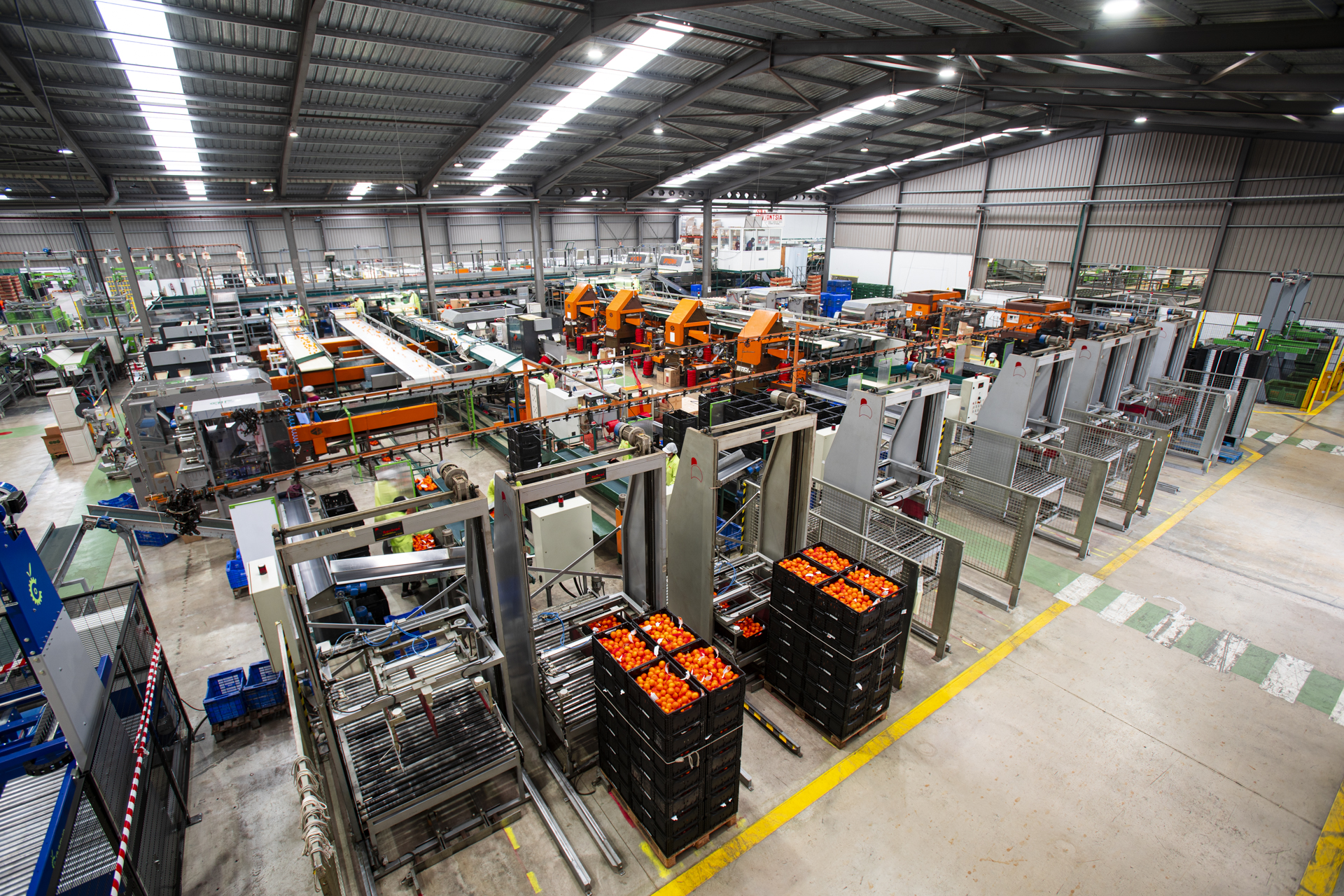 The beginnings of the entity date back to 1961, when a group of 116 associates met to start up an oil mill. Two years later, it stopped working due to a lower-than-expected yield, in addition, many producers changed the olive trees to plant CITRICS, mainly of the Clemenules and Navelate varieties.

Consequently, a total of 140 associates founded the Exportadora d’Agris d’Alcanar cooperative in 1963, which became the main citrus industry in Alcanar.